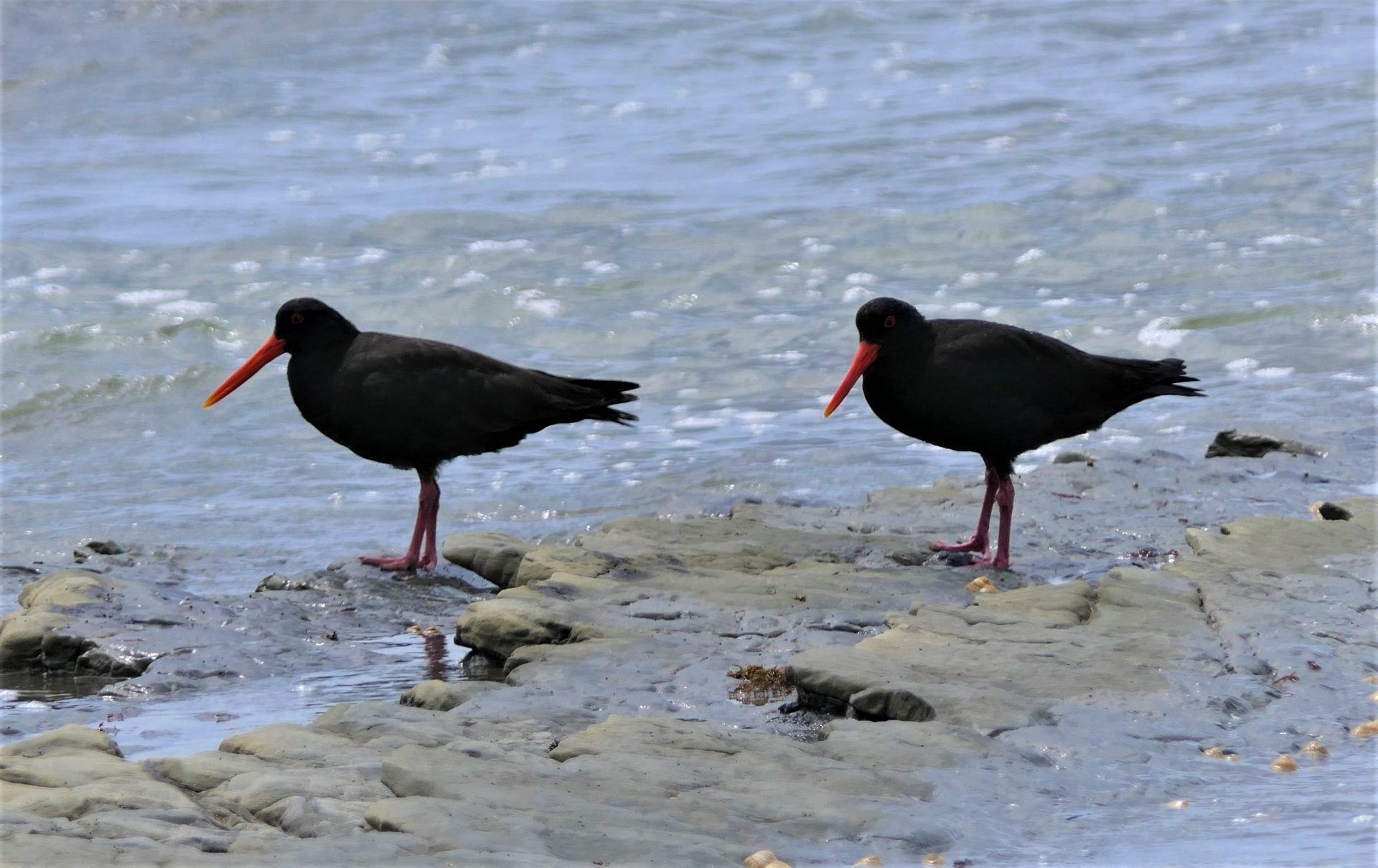 Significant progress is being made on the cycleways and walkways at Park Green. Much of this work is being completed to provide the new community with extensive access to the waterfront that borders the western and southern extents of this master-planned development.

On completion, the approximately 3.5 km of coastal walkway, will open up the foreshore and take in sheltered coves, regenerating native wetlands and stunning views across the harbour.

Local bird watchers have also identified the walkway as an ideal location for a birdwatching stroll and a listen. We caught up recently with Jim Kirker, regular contributor to New Zealand Bird Atlas. Jim spent an afternoon in early November 2021 at Park Green and had the following observations to make:

“On yesterday’s experience, three hours after high water is when the tide has receded far enough to begin exposing flats for birds to feed on. It was fun at high tide yesterday to see the little black shags fishing as a group. The other shag species tend to fish alone. And watching the white-faced herons gathering expectantly on the shore of the inlet with the fallen macrocarpa, where the shags roost.

There was a fantail that visited as I sat under the macrocarpas and a california quail contact call from the north, which would bring yesterday’s total to 30 sightings. Adding the royal spoonbill flock and welcome swallow recorded in May this year from the same place brings the list so far to 32 species. This is pretty impressive by Auckland standards and is a tribute to the various habitats, the creek and its inlets and mangroves, the meadowland and the stand of old macrocarpas with a rivulet and shrubby understory.

The bird songs and calls take time to learn, and this would be a place to hear some of them, the skylark song for example and spur winged plover and canada goose and paradise shelduck calls are all un-mistakeable, as is the sacred kingfisher calls. I am looking forward to revisiting to search for other shorebirds and white fronted terns, which must surely fly up the creek to fish. There will be a harrier about too for sure and probably a morepork or two at night.

A lovely place indeed and much to look forward to as well, as the future backyard plants will be attractive to many birds and the newly planted shrubs I saw along the shore and the pohutukawas will attract other life.”

Birds you may see:

If you are interested in the broader picture of birdlife in the area, visit the NZ eBird atlas, which has a great deal of data, photographs and sound recordings. 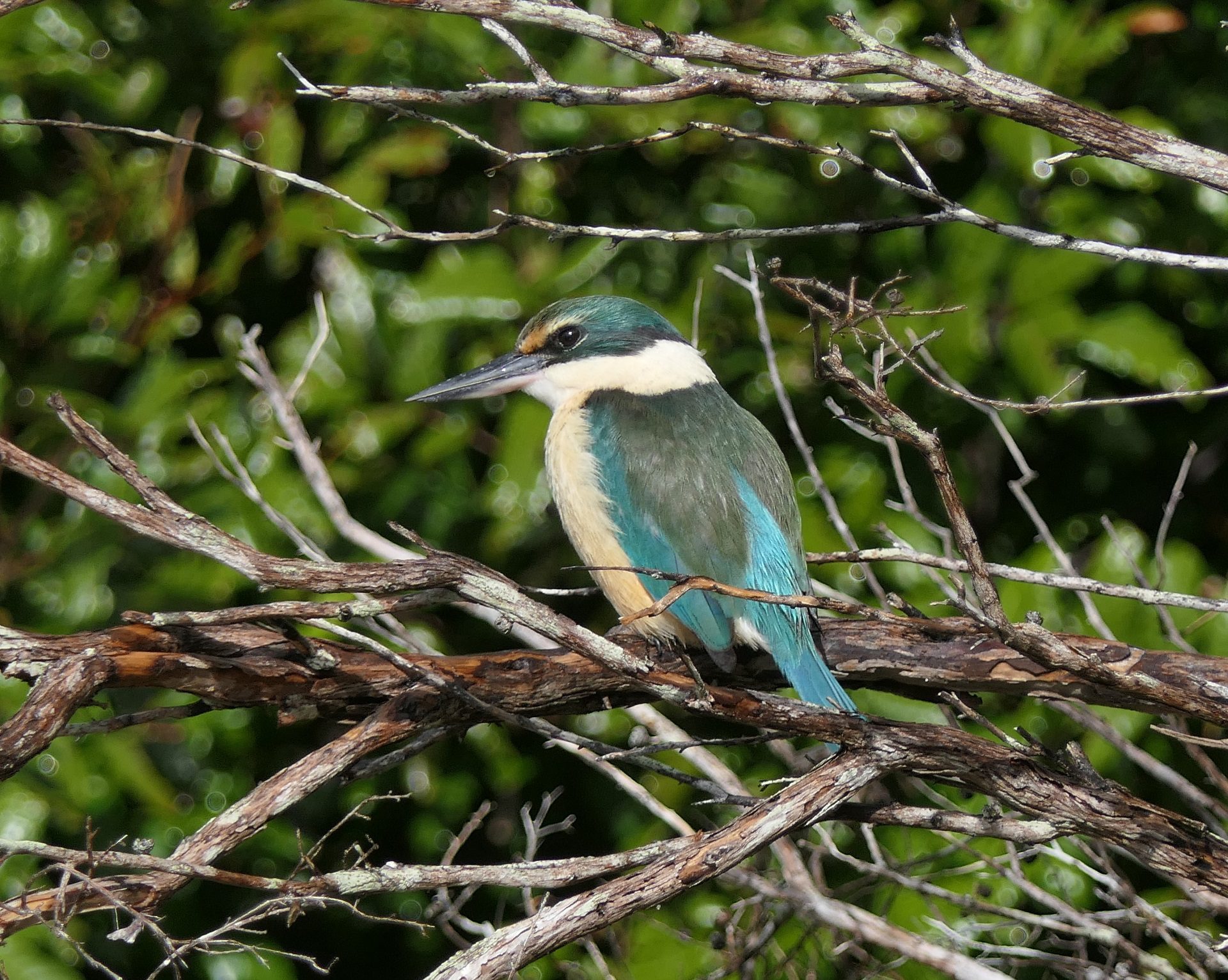 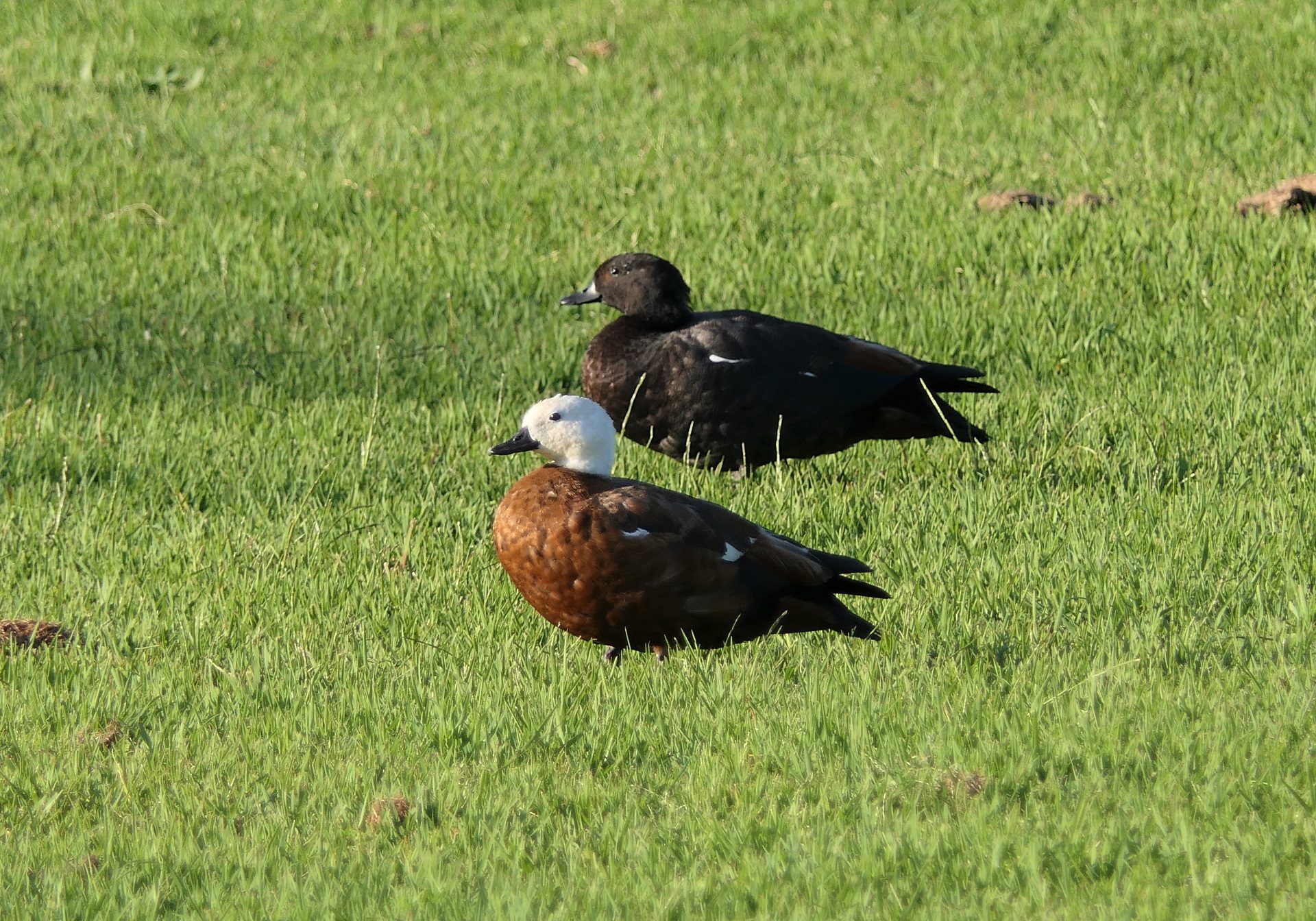 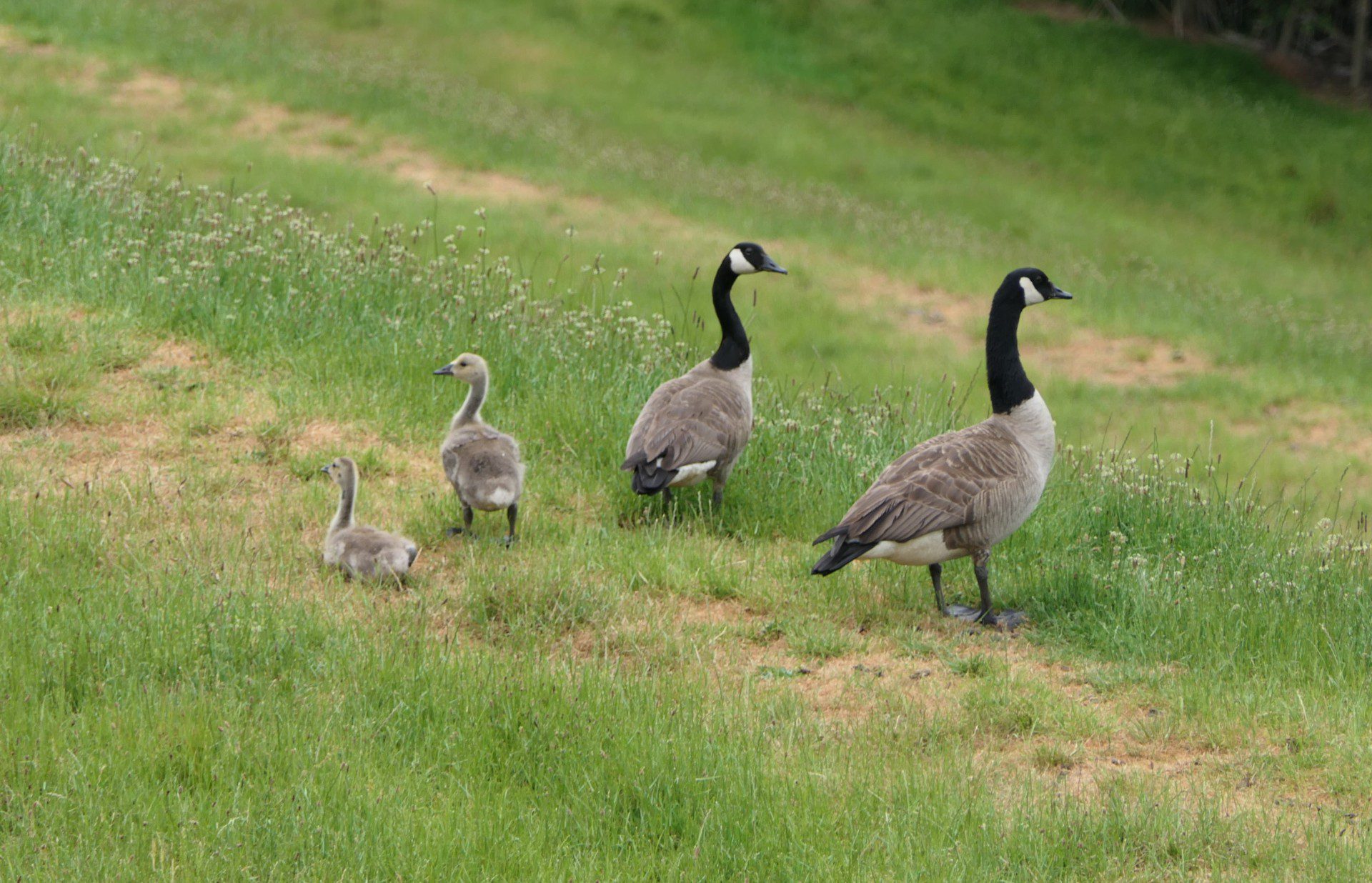 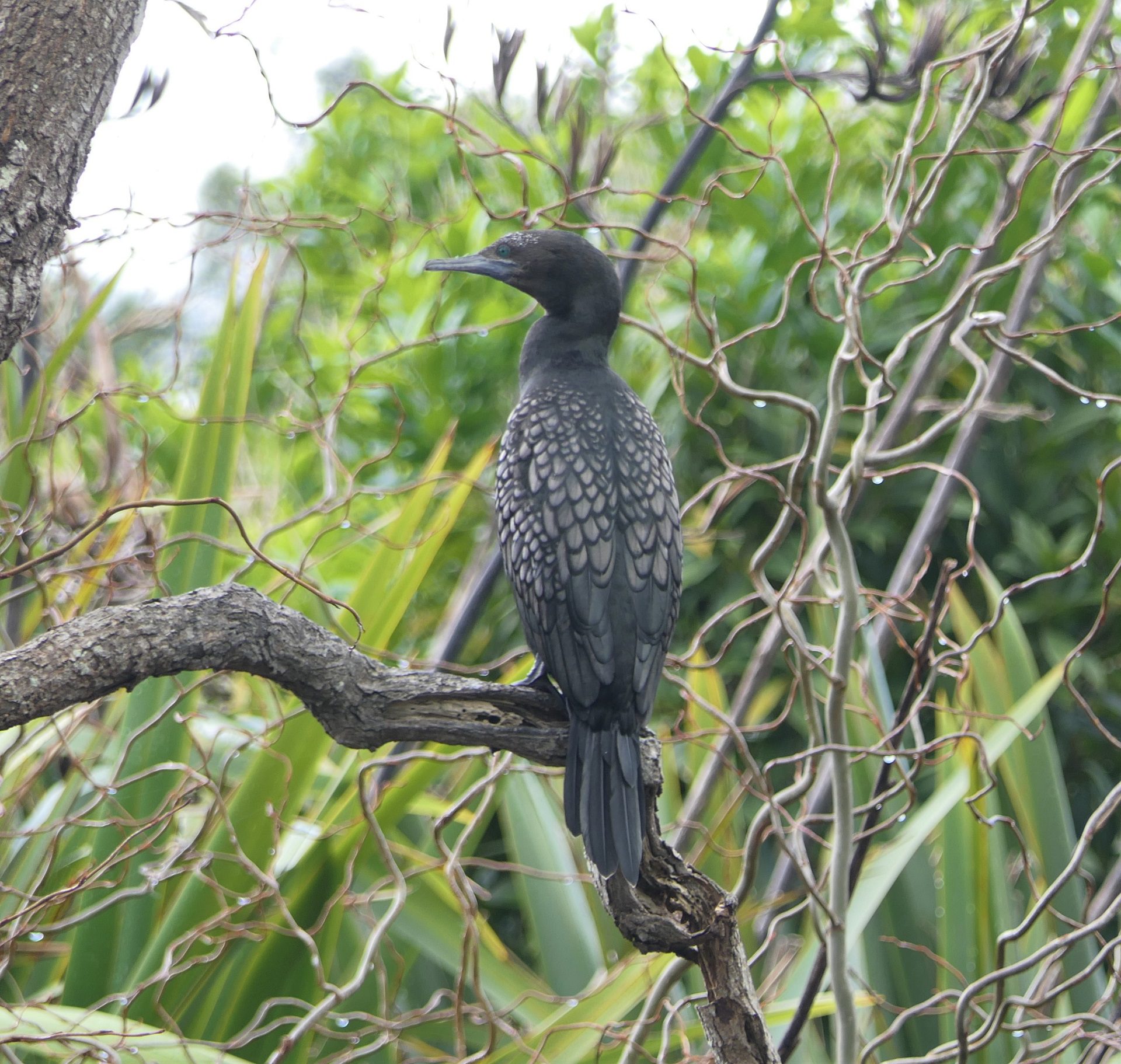 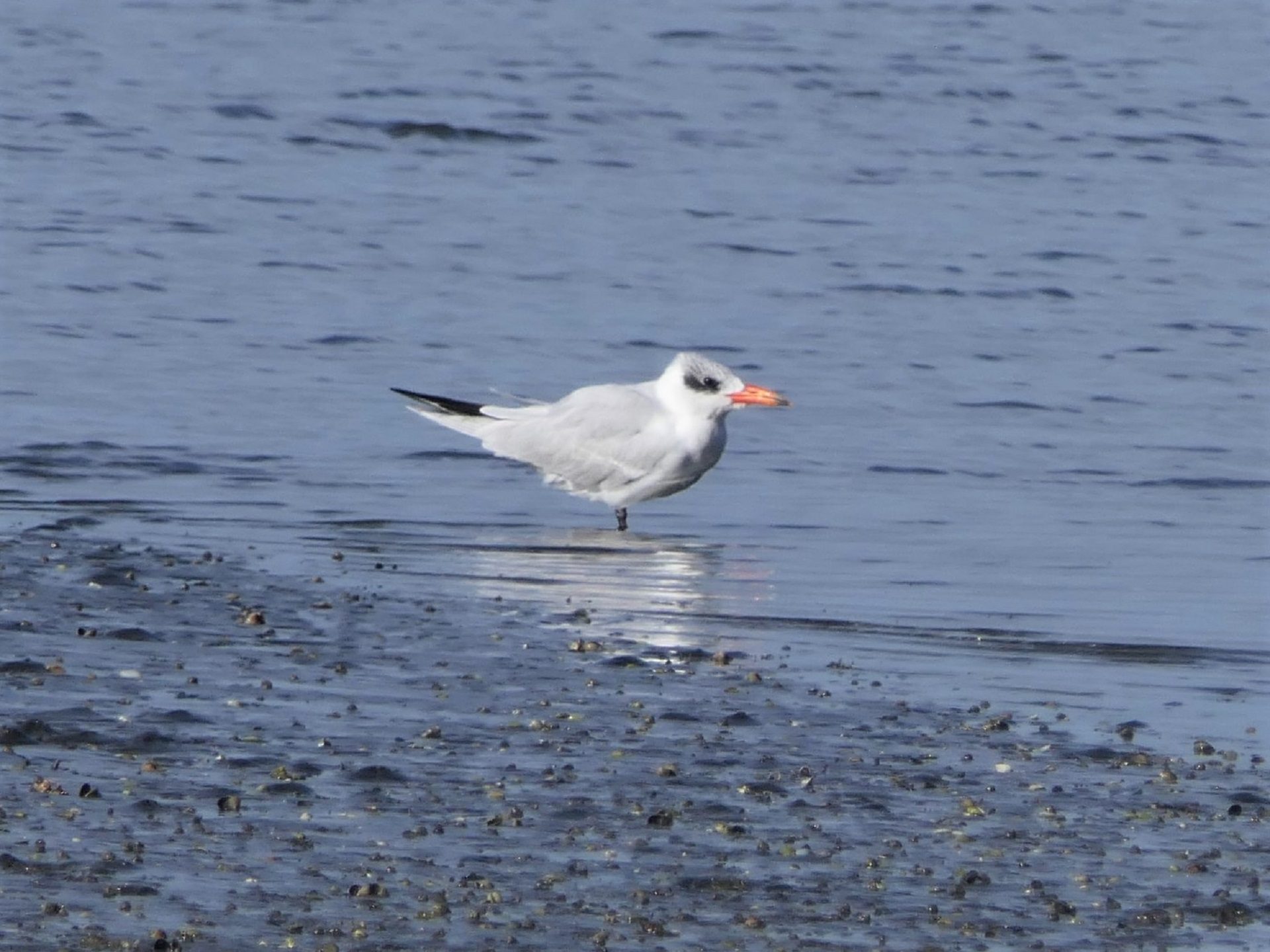 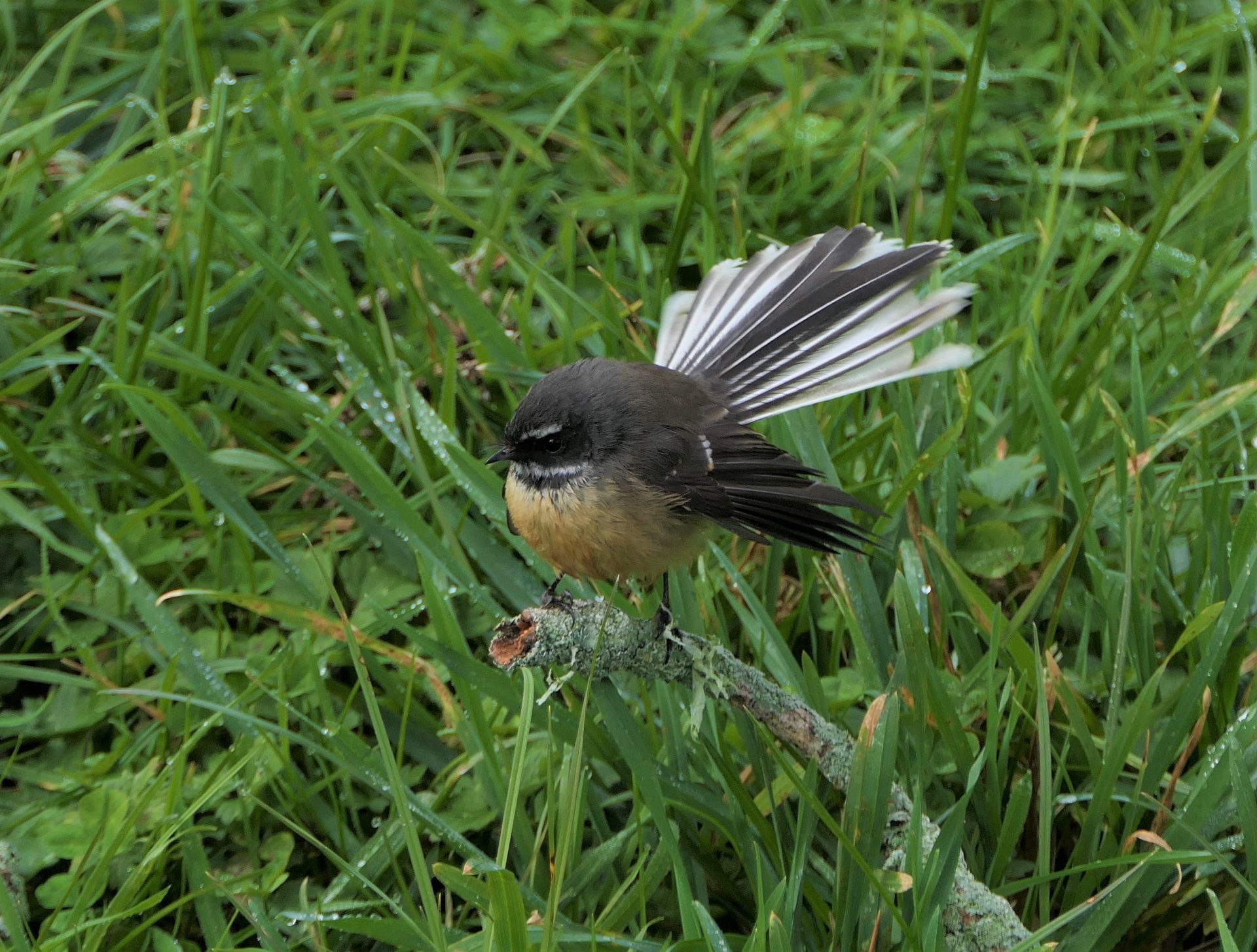 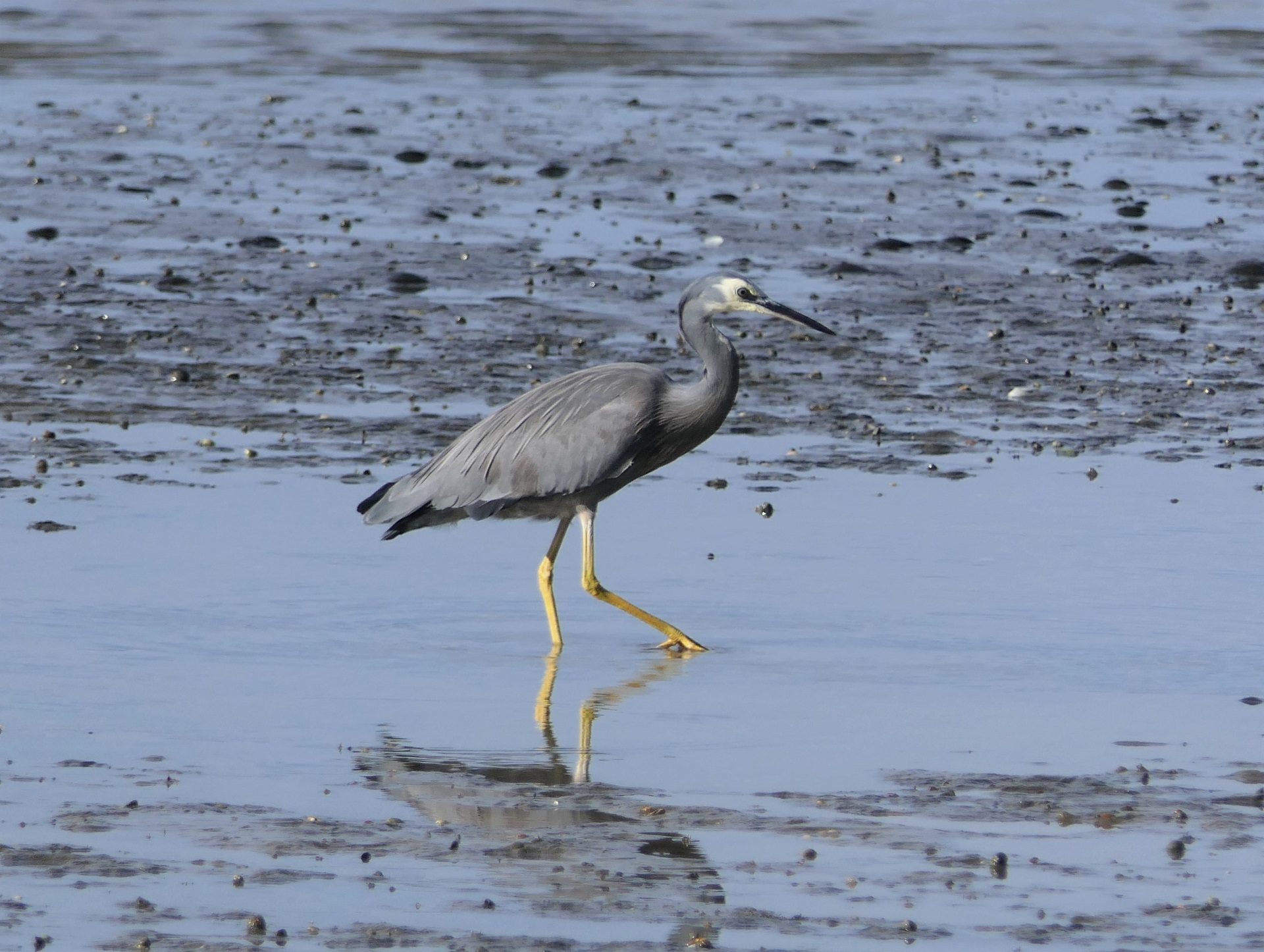 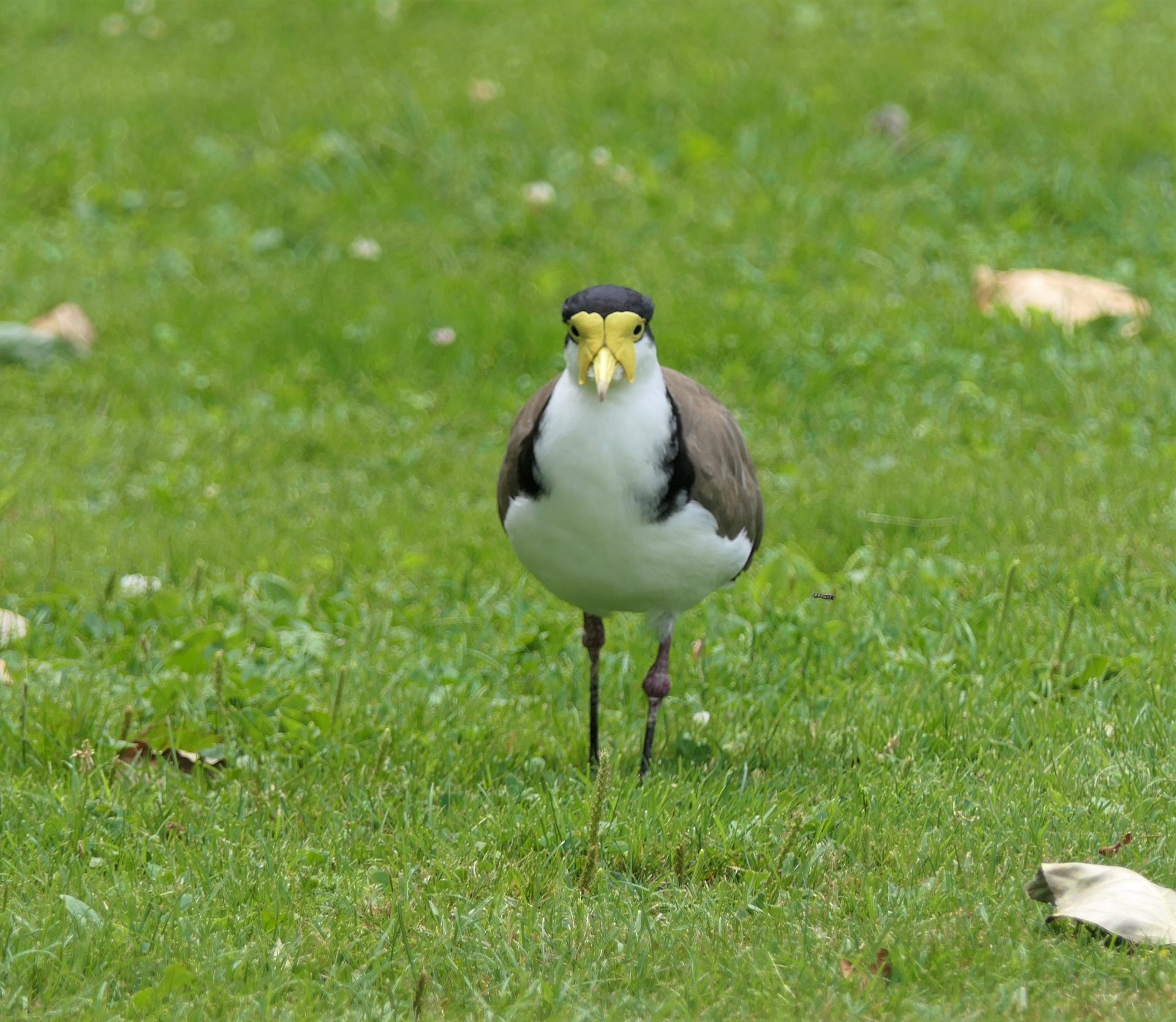